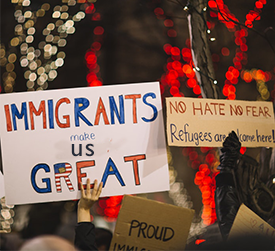 Disruptive change from emerging technologies combined with geopolitical and trade issues are currently top priority for governments. Discover what our robot, Athena, has uncovered about the future of government and make your plans accordingly.

Please note: The graphs below are a selection from our extensive collection of visual analysis tools that you can manipulate on the Shaping Tomorrow service to suit your own purposes.

Topics
The topic map this week very much reflects the key issues of concern to all governments but also shows those Governments and Regions most affected by emerging change. 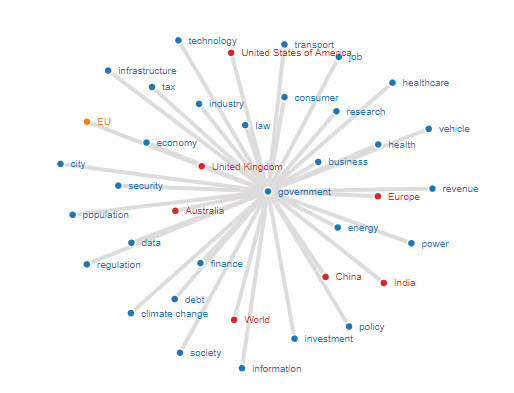 Sentiment analysis
Sentiment has been neutral for some time but January reflects worldwide concern about geopolitical threats, primarily the recent war of words between the US and North Korea. This abated somewhat with early dialog underway between the two Korea’s. It remains to be seen whether North Korea is playing for time or serious about negotiating a long-term peace on the peninsula and with the US and its allies.

Metrics
Governments are always slow to react to the many disruptive changes currently happening in the world which is why Athena thinks the tipping point will likely only arrive in a quarter of a century. 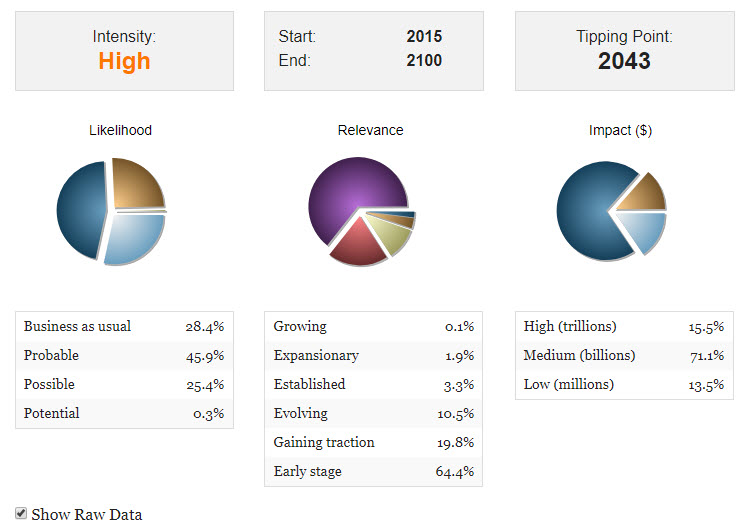 Heat map
North America, India and China are setting the pace of change but Africa too is seeing major changes in leadership in many states. Interestingly, Russia is not seen as major change agent despite its aggressive and alternative stances in the Middle East, Ukraine and its previous satellite states. 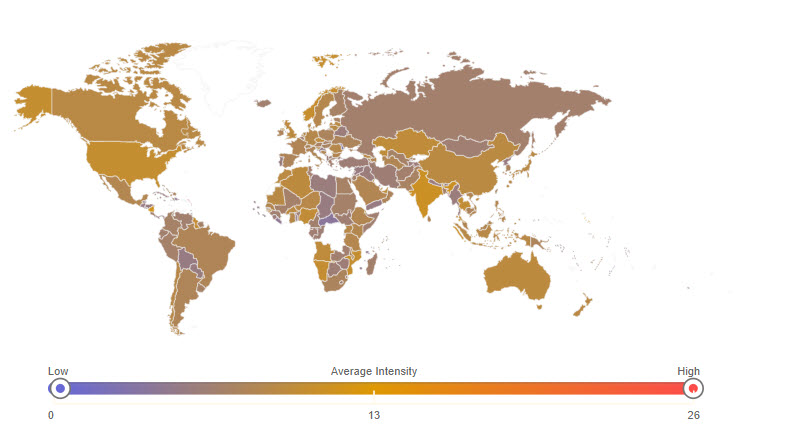 We recommend you explore the topics in more detail at Shaping Tomorrow to mitigate threats to your organization and to seize upcoming opportunities.

Our robot, has determined which forecasts are included in this Trend Alert. She found 12,405 forecasts in seconds on the 6th March 2018 to allow us to publish this summary in less than thirty minutes. She can turn these into PowerPoint slides and Audio files in minutes too as you wish.

Athena’s top sources for this analysis were: 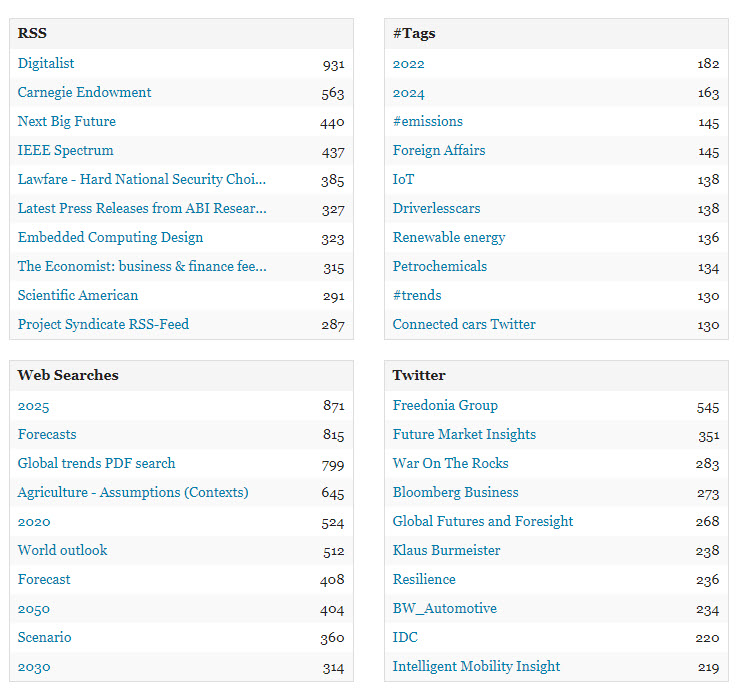